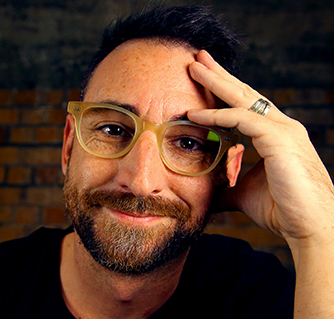 James is the founder of innovation company Previously Unavailable which he created in 2014 following a career as a strategic planner in the advertising industry. In 2013 he was named the world’s #1 planning director, following many years as head of planning at Auckland ad agency Colenso BBDO. Previously Unavailable recently launched a world-first digital platform, Storytech, which helps startups and small businesses develop their brand strategy for a fraction of the traditional cost. James is also the author of The Case for Creativity, a book about the link between creativity and business success, described by The Coca Cola Company as “beautiful words of wisdom”.

Whether you have one person in charge of your marketing or an entire team, this  Strategic Marketing Conference will work for you. It will cover how you drive your brand strategy, take advantage of new platforms, grow customer relationship and strengthen your campaign strategies.