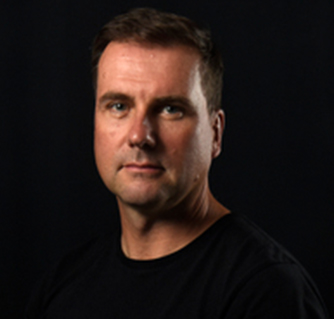 Beginning with local projects for companies including Kellogg’s, Unilever, The Army and Sainsbury’s, Rupert broadened his skill set to take on global strategic roles for BP, SAB Miller, Unilever and American Express amongst others. In 2010, Rupert relocated with his young family to New Zealand.

Now working with DDB and Interbrand, Rupert has delivered strategic projects for Westpac, Lion, The Warehouse, Lotto NZ and now Vodafone. Rupert has won numerous IPA Effectiveness Awards, Effies and APG Awards and has been involved in highly awarded advertising campaigns including Persil ‘Dirt is Good’ and Dove ‘Campaign for Real Beauty’.

Whether you have one person in charge of your marketing or an entire team, this  Strategic Marketing Conference will work for you. It will cover how you drive your brand strategy, take advantage of new platforms, grow customer relationship and strengthen your campaign strategies.